CaToCa Fine Food and Giftware at Belvedere House Garden and Park are proud to announce Weddings Ceremonies and Receptions at Belvedere.

Belvedere House Gardens and Park is a magnificent 160 acre Lakeside estate with fully restored Georgian Villa, Victorian Walled Garden, naturalistic designed 18th century parkland punctuated with Romantic follies including the largest in Ireland the Jealous Wall. Jealous WallAfter a restoration project carried out by the estate owners, Westmeath County Council in conjunction with Failte Ireland and the Great Gardens of Ireland Restoration Fund , Belvedere in it's current state opened in the year 2000 to the public

Belvedere House was completed in 1740 by Robert Rochfort who later became Lord Belvedere. Robert’s matrimony plans would not be deemed straightforward to say the least. After the death of his first wife he remarried a young Dublin debutante Mary Molesworth, who after having four children in four years with, subsequently imprisoned her under house arrest under a charge of an alleged, never proven, infidelity at his family home in Gaulstown Park. Mary was only released upon Lord Belvedere’s death in 1773.

Nowadays, weddings at Belvedere House tend to have a happier ending!

If you're interested in an intimate magical wedding venue, then you can check the Menu and Prices here. 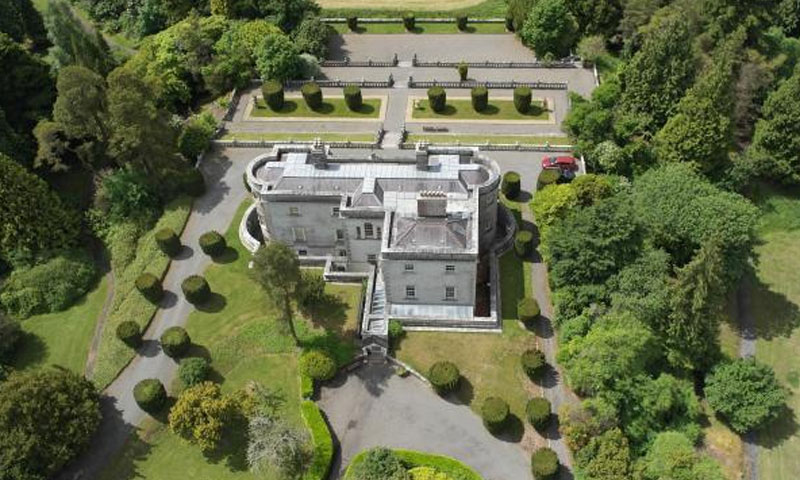